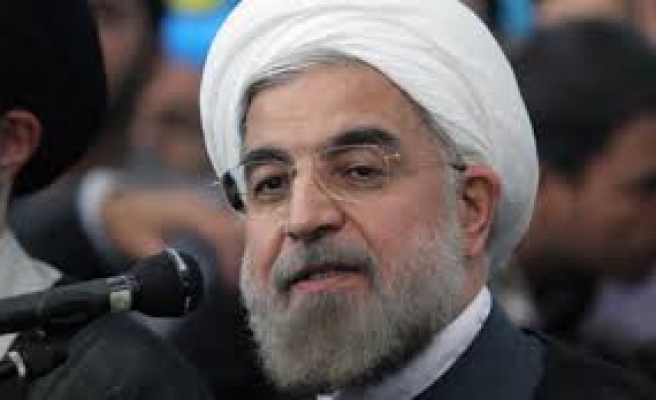 Iran's Interior Minister Mostafa Mohammad Najjar will launch a report on how the 11th presidential election was held, at the swearing-in ceremony to be attended by Iran's leader of the Islamic revolution, Ayetollah Khamanei, high level authorities and soldiers, members of the judiciary and ambassadors of world states in Iran.