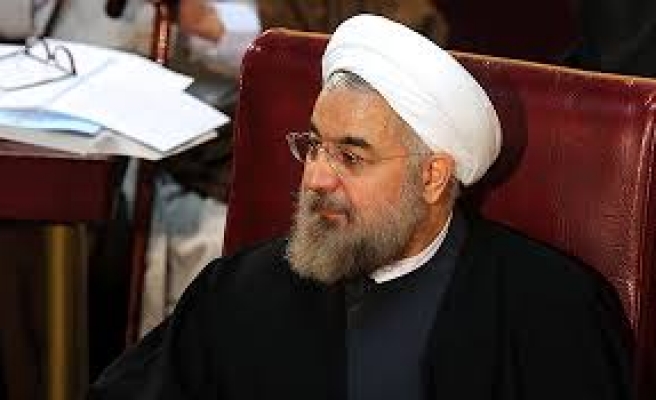 As oil minister under the reformist government from 1997 to 2005, Zanganeh helped attract billions of dollars of foreign investment into Iran's vast oil and gas industry and was seen as being insulated from political attacks on the administration by the strong support of Supreme Leader Ayatollah Khamenei.

But since then Iran has been hit hard by United Nations, U.S. and European Union sanctions over its disputed nuclear programme.

U.S. and EU sanctions on the oil industry, shipping and financial transactions have cut Iran's oil exports by about a half since they went into force last year, helping to devalue the country's currency, and pushing up inflation.

Rouhani has pledged a less confrontational approach to Iran's relations with the outside world once he is inaugurated on Aug. 4. Iranian news agencies said the moderate, mid-ranking cleric would likely name his cabinet straight away.

Iranian officials were not immediately available to comment on the report by the source who told Reuters of the expected appointment but declined to be identified.

Zanganeh's re-appointment would likely indicate a welcome return to stability after a revolving door of four men in control of the vital ministry under Ahmadinejad.

Once nominated, ministers have to be approved by parliament, which though dominated by conservative allies of candidates beaten by Rouhani in last month's election has so far been broadly supportive of him.