Rouhani wanted to reach a deal with world powers on nuclear program in three to six months. 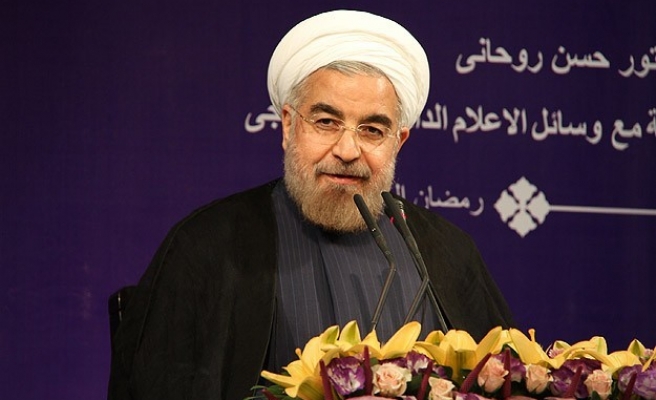 Iranian President Hassan Rouhani said in a newspaper interview on Wednesday that he wants to reach a deal with world powers on Tehran's nuclear program in three to six months.

"The only way forward is for a timeline to be inserted into the negotiations that's short," Rouhani was quoted as telling the Washington Post, through a translator, during a visit to New York where he addressed the United Nations General Assembly on Tuesday.

"The shorter it is, the more beneficial it is to everyone. If it's three months that would be Iran's choice, if it's six months that's still good. It's a question of months not years," said Rouhani when asked for a time frame for resolving Iran's nuclear dispute with the West.