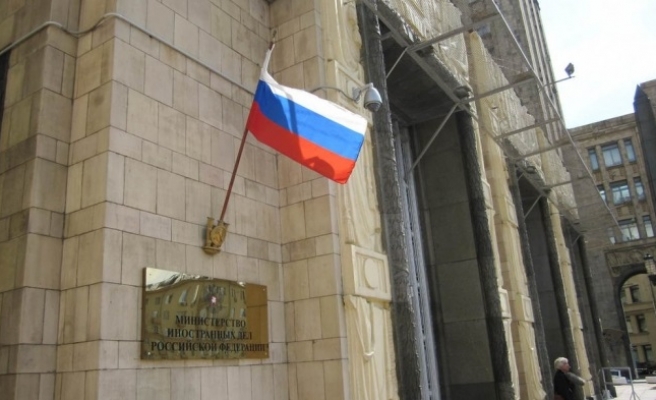 Russia on Wednesday lambasted the US-led coalition fighting ISIL for achieving "very modest" results as Washington frets over an alleged military buildup by Moscow in Syria.

The Kremlin -- one of President Bashar al-Assad's few remaining allies -- has been on a diplomatic drive to get the international coalition fighting ISIL in Iraq and Syria to coordinate with the regime in Damascus.

But the push has made no headway so far as Western and regional powers in the coalition have ruled out linking up forces with Assad.

"Unfortunately, the achievements of the coalition in its battle against ISIL seem very modest," the foreign ministry in Moscow said in a statement.

"Air strikes... have not stopped terrorists' expansion," it said.

"Moreover, growing dissatisfaction with coalition airstrikes, which are not without civilian casualties, increases the number of local people who sympathise with extremists and want to join them," it said.

The foreign ministry statement instead called for a "genuine consolidation of efforts" against ISIL.

The statement also criticised the coalition's actions in Syria, where it "continues to actively support with money and weapons the anti-government groups battling the Syrian army, which is the main force opposing ISIL."

The United States has meanwhile become increasingly concerned about an alleged Russian military buildup in Syria.

US officials said this week that Russia seems to be establishing a forward air base in Syria, warning Moscow against bolstering its military presence in order to back the Assad regime.

US Secretary of State John Kerry called Russian Foreign Minister Sergei Lavrov to say that "Assad could never be a credible member" of a coalition to fight ISIL, his office said Tuesday.