'On the whole, the ceasefire regime in Syria is being implemented,' a Russian general says 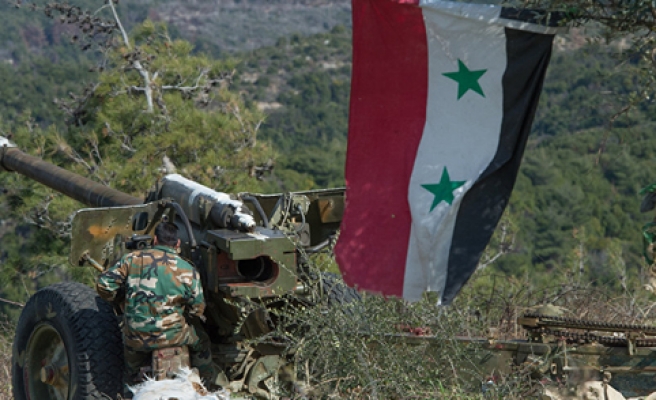 The Russian military said on Sunday that a fragile ceasefire in Syria had been breached nine times over the past 24 hours but the truce was mostly holding.

"Over the past 24 hours, nine instances of violations of cessation of hostilities have been uncovered," Lieutenant General Sergei Kuralenko, head of the country's coordination centre in Syria, was quoted as saying by Russian news agencies.

"On the whole, the ceasefire regime in Syria is being implemented."