Russian Foreign Minister Sergei Lavrov said on Friday that Moscow had launched a missile system in Syria and warned Western powers to try to help UN-led efforts to end the seven-year conflict. 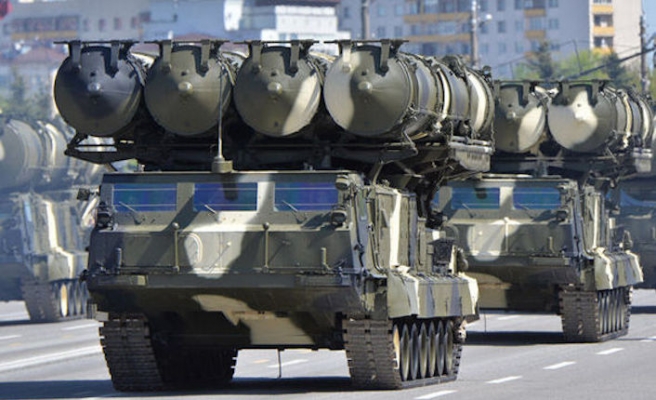 Defense Minister Sergei Shoigu said on Monday that the system would surrender to Syrian President Bashar al-Assad's forces within two weeks despite strong objections from Israel and the United States.

"Delivery has already begun, and as President Putin said after the incident last week, we will take measures to secure 100 percent of our people's lives," Lavrov said at a press conference at the Organization of Nations States.

The Russian chief magistrate referred explicitly to the incident with the Russian plane crash on Syria last week, for which Moscow accused Israel of having indirect influence.

Russia, along with Iran, have helped Assad recover large amounts of lost territory in Syria without convincing him to agree on any political reform. It has also postponed its talks with Iran and Turkey, known as the Astana process, as UN-led peace negotiations have stalled.