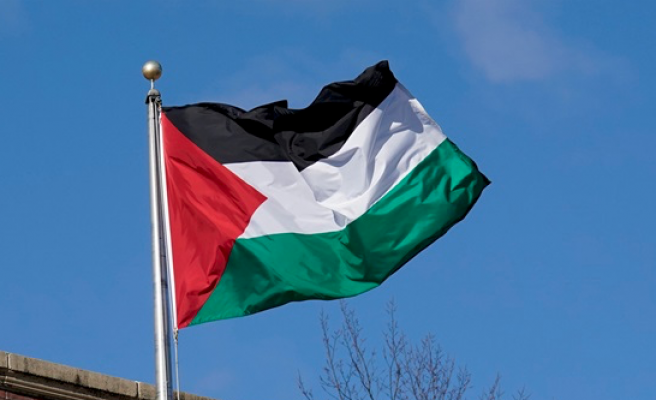 Russian President Vladimir Putin sent a message to his Palestinian counterpart Mahmoud Abbas on Wednesday to mark the International Day of Solidarity with the Palestinian People.

“Russia, which is a permanent member of the United Nations Security Council (UNSC) and is among the Middle East Quartet, emphasizes the principal stance on its support for the Palestinians’ right to seal their own fate,” Putin said in his message, according to the official Palestinian news agency WAFA.

Calling for a fair and detailed solution to the conflict in the Middle East in accordance with UNSC decisions, Putin said a Palestinian state with East Jerusalem as its capital should be founded.

The International Day of Solidarity with the Palestinian People is marked each year on Nov. 29 to coincide with the anniversary of UN General Assembly Resolution 181.

Adopted in 1947, Resolution 181 called for the partition of Mandatory Palestine into Jewish and Arab states following the expiry of Britain’s Palestine Mandate.

According to the UN, the day represents "an opportunity for the international community to focus its attention on the fact that the question of Palestine remains unresolved and that the Palestinian people are yet to attain their inalienable rights".