Russia: missiles hit Syria, did not crash in Iran 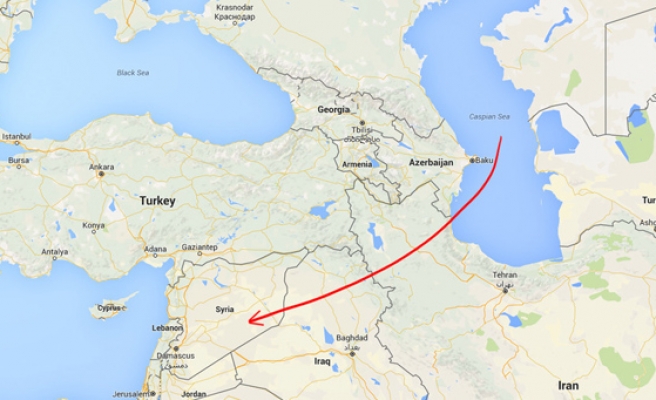 Missiles launched from a Russian ship in the Caspian Sea reached their targets in Syria and did not crash in Iran, according to a statement issued Thursday from Russia’s Defence Ministry.

A U.S. official, who spoke on condition of anonymity, also told AFP that the missiles landed in Iran on Wednesday. The official was confirming a story first reported by CNN.

Moscow launched its bombing campaign in Syria last week, firing missiles from fighter jets and warships in the Caspian Sea, at targets it says belong to ISIS and other "terrorist" groups.

The two discussed coordination in the fight against ISIS and the necessity to avoid incidents in Syrian airspace where both Russia and the United States are flying independent bombing campaigns, the ministry said.