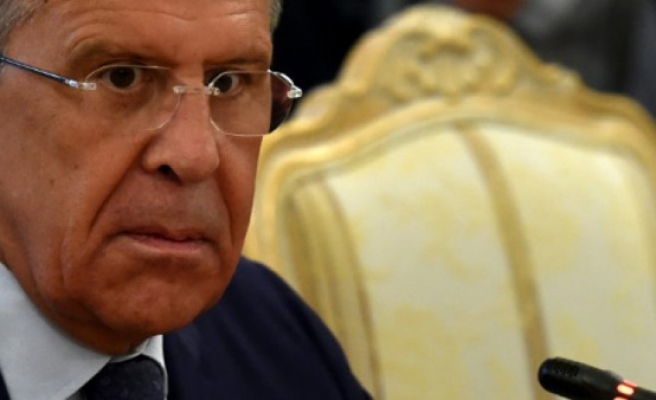 "The rumours that the target of these airstrikes was not ISIL positions are unfounded," Russian Foreign Minister Sergei Lavrov told journalists in New York after meeting his US counterpart John Kerry.

The campaign was started "in response to the appeal of the Syrian leadership to help fight ISIL and other terrorist groups," Lavrov said.

But France and the United States immediately expressed doubts that Moscow was targeting ISIL fighters.

The head of Syria's main opposition group accused Moscow of aiming to support Assad's regime and killing 36 civilians in the central province of Homs.

Lavrov said the Russian military only went after "terrorist groups" and said that Moscow had requested that American officials back up their accusations with firm evidence.

"They expressed doubt, arguing that there is evidence, which we asked to show us, because we stand by our targets," Russia's top diplomat said, in the comments also released by the foreign ministry in Moscow.

"Talk began that civilians were hurt by air strikes. We have no such data," he added. "We carefully make sure that these target strikes are precise."

The defence ministry in Moscow said for its part that Russian fighter jets had carried out 20 sorties and struck "eight ISIL targets" including a command post in the mountains.