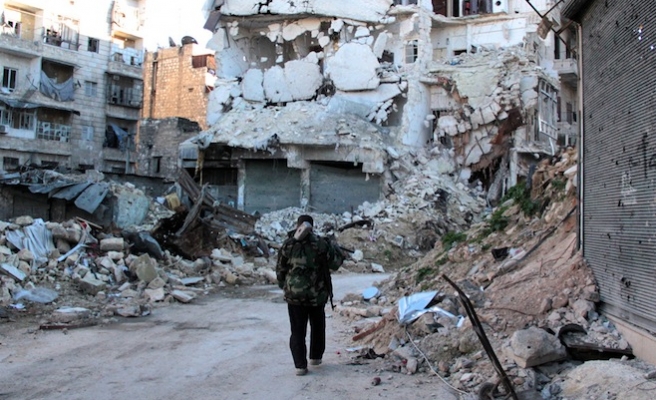 Russia said UN-led talks planned for Saturday between major international players on establishing a ceasefire in Syria had been postponed, as wrangling dragged on between the various sides.

Foreign ministry spokeswoman Maria Zakharova told Russian news agencies that the meeting in Geneva had been put back to an unspecified later date as "consultations" between key nations continued.

Military and diplomatic officials from Russia and the United States held talks Friday to try to hammer out the details of a possible ceasefire, as a hoped for halt in hostilities on the ground failed to materialise.

That sit down was supposed to pave the way for a broader meeting after the 17 key international players involved in negotiations to end the Syrian conflict agreed on January 12 that a ceasefire should come into force within a week.

The elusive truce was meant to begin Friday, but failed to do so as fighting raged in Syria with Kurdish-led forces backed by US-led air power seizing a key town from the ISIL group.