Russia to use unilateral force if Syria truce violated

Cessation-of-hostilities deal in Syria may not hold if US does not respond to Russian proposals about monitoring truce, Russian official warns 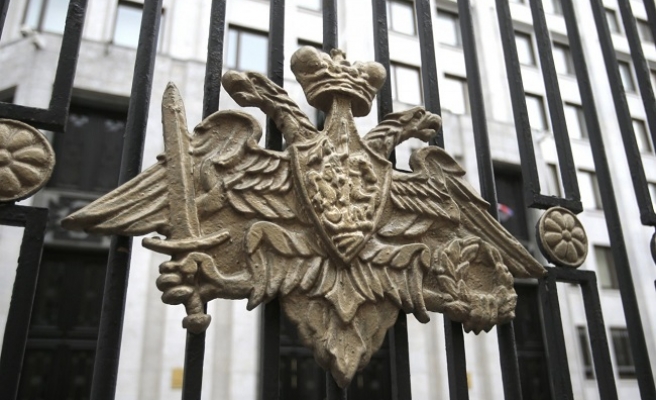 Russia is ready to use unilateral military force on violators of the recently agreed cessation-of-hostilities agreement in Syria if the U.S. does not respond to its proposals about monitoring the truce, Russian media quoted a senior Russian military official as saying on Monday.

According to Russia’s media outlets, including TASS news agency, head of the Main Operations Directorate of the Russian General Staff Sergey Rudskoy had sent proposals to the U.S. for monitoring the truce in Syria, but so far it received no response.

Rudskoy said the meeting on March 18 in Amman demonstrated that the U.S. is not ready to discuss Russian proposals for monitoring the truce in Syria.

Alleging that some groups in Syria had been systematically violating the agreement, Rudskoy said if Russia does not get any response from the U.S., it will proceed with its own unilateral actions starting March 22.