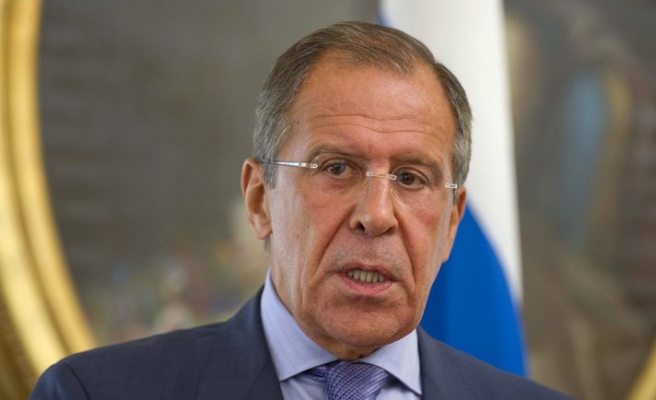 Russia on Friday called for coordination between a US-led coalition and Moscow and Damascus to avoid "unintended incidents" in Syria.

Over the past days Russia has come under criticism from the United States which says Moscow is ramping up its military presence in the war-torn Middle Eastern nation in an apparent bid to prop up President Bashar al-Assad.

Washington has accused Moscow of solidifying its foothold in Syria, raising concerns it could hamper plans by the US-led coalition to step up operations against jihadists in the war-torn country.