"Moscow views the decisions announced in Washington with serious concern," the Russian foreign ministry said in a statement, adding that it risked aggravating already complicated Israeli-Palestinian ties as well as security risks. 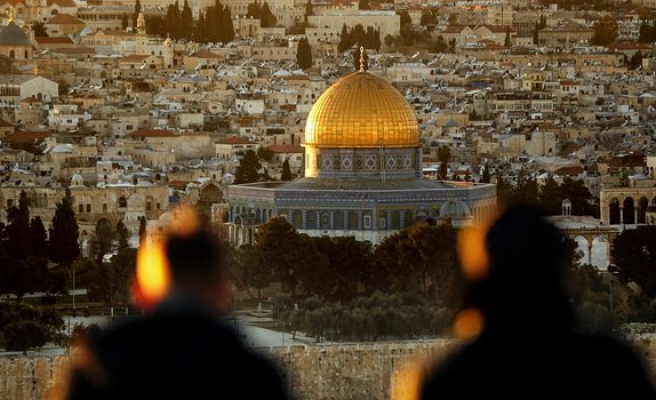 Russia expressed "serious concern" Thursday over US President Donald Trump's decision to recognise Jerusalem as the Israeli capital, saying the move threatened security in the region.

"In light of this we call on all involved parties to show restraint and forgo any action that would be fraught with dangerous and uncontrollable consequences," the foreign ministry said.

Moscow reiterated its long-held view that a solution to the dispute over Jerusalem's status should be negotiated through "direct Palestinian-Israeli talks".

Trump's defiant move, making good on a core campaign pledge, ended seven decades of US ambiguity on the status of the city, which is claimed by both Israelis and Palestinians.

Moscow said earlier that it considered East Jerusalem to be the capital of a future Palestinian state, and the west of the city the capital of Israel.