Russian diplomat said that they would veto the Syria aid resolution in its current form. 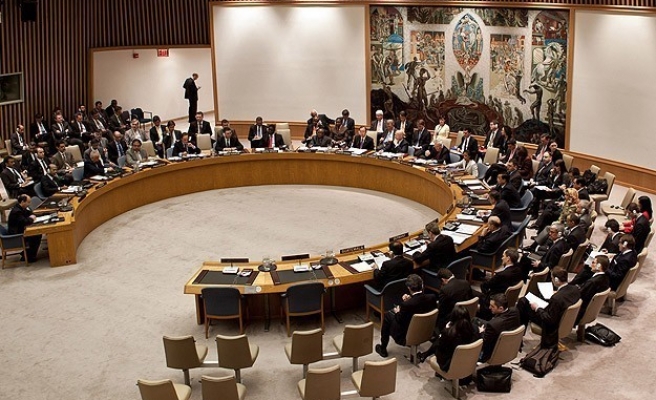 Russia believes a draft U.N. resolution on aid access in Syria is aimed at creating grounds for military intervention and would veto the document in its current form, RIA news agency quoted Deputy Foreign Minister Gennady Gatilov as saying on Wednesday.

"It is unacceptable to us in the form in which it is now being prepared, and we, of course, will not let it through," Gatilov was quoted as saying of a Western-Arab draft that was debated in the U.N. Security Council on Tuesday.