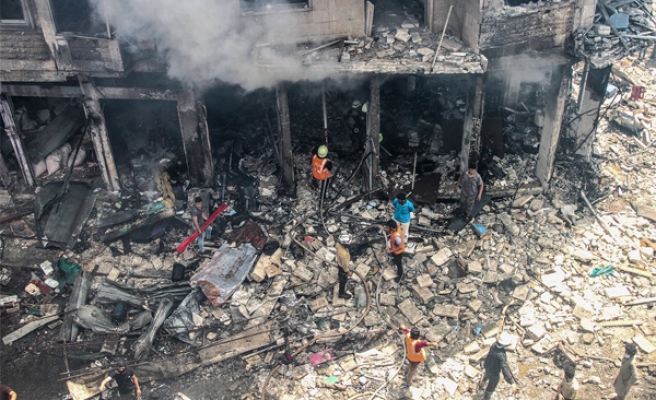 At least five civilians were killed and other three injured on Friday in airstrikes carried out by Russian jets in a village in the northwestern Idlib province, where a de-escalation zone exists.

“Five civilians, all members of the same family, were killed, and three others were injured in an airstrike by Russian fighter jets on Friday evening,” Mustapha Hac Yousuf, the head of Syria’s White Helmet civil defense forces said.

The wounded were taken to the regional health centers, Yousuf added.