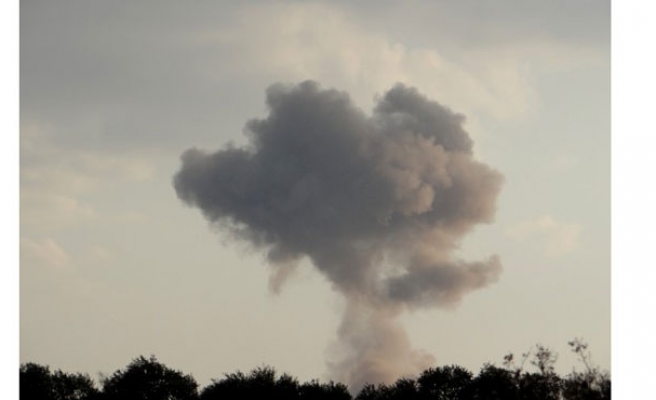 The same source added that the Russian airstrikes targeted the same area again while Civil Defense teams were attempting to rescue victims stuck under the collapsed buildings.

Meanwhile, one civilian was killed and seven others injured in a Russian airstrike on Sultan village in Idlib province.