The anncient Syrian city was recently recaptured from ISIL who had demolished some of its best-known monuments. 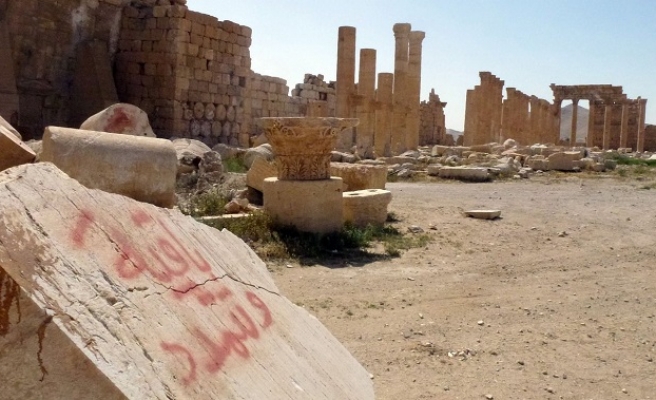 Archaeologists in Russia are offering help to rebuild Syria's ancient city of Palmyra following its recapture from ISIL.

Palmyra, known as the "bride of the desert", was a tourist attraction and had tens of thousands of tourists a year before the conflict started in 2011.

The group also destroyed the infamous Tadmur prison, where thousands of government opponents were reported to have been tortured.