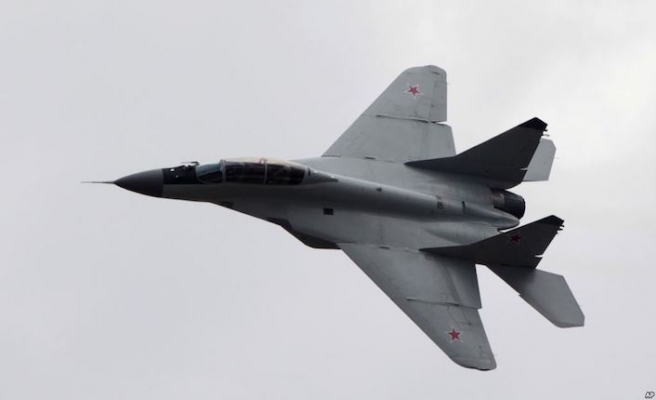 A Russian-made MiG-29 fighter jet of the Egyptian Air Forces crashed in Egypt during a training flight on Saturday, according to Russia’s state-controlled aircraft company.

The Russian United Aircraft Corporation (UAC) said in a statement that a technical glitch and piloting error are among the possible causes of the crash.

The statement said the pilot managed to eject safely.

UAC technical specialists will leave for Egypt in the coming days to assist the investigation, it added.

According to local media reports, the jet was delivered to Egypt earlier this year as part of a deal between the two countries.