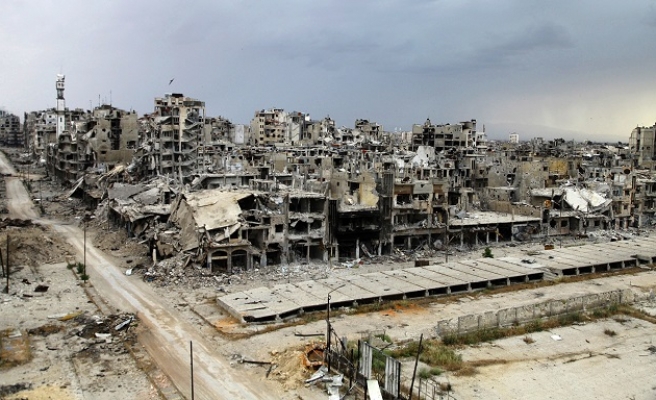 The sources said that 35 people were killed in al-Ghanto town, 15 in Teir Maalah town and six others in Talbiseh city.

The sources added that opposition forces managed to repel Syrian regime forces in Homs province’s northern countryside and killed a senior officer, who was leading the regime’s ground offensive, near Teir Maalah town.