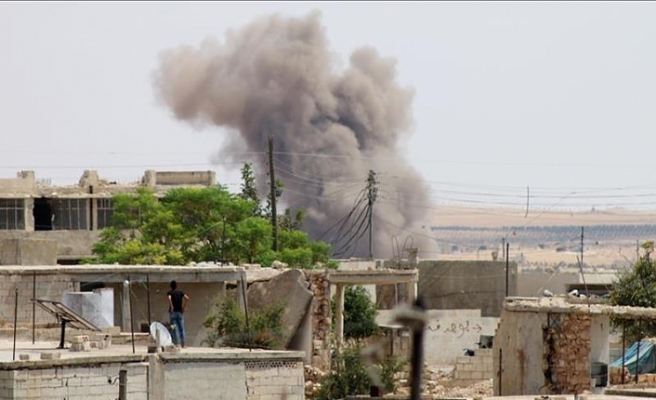 The airstrikes occurred in the villages of Zuayniyr and Marend in Idlib’s Jisr al-Shughur district.

According to opposition sources, the Russian jets took off from the Khmeimim Airbase in Syria’s Latakia province.

At least one child was injured in the attacks, according to pro-opposition civil-defense officials.

Syria has only just begun to emerge from a devastating conflict that erupted in 2011, when the Assad regime cracked down on demonstrators with unexpected severity.