A Russian special forces officer has been killed in a combat operation near Palmyra in Syria, according to a Russian military source in Syria. 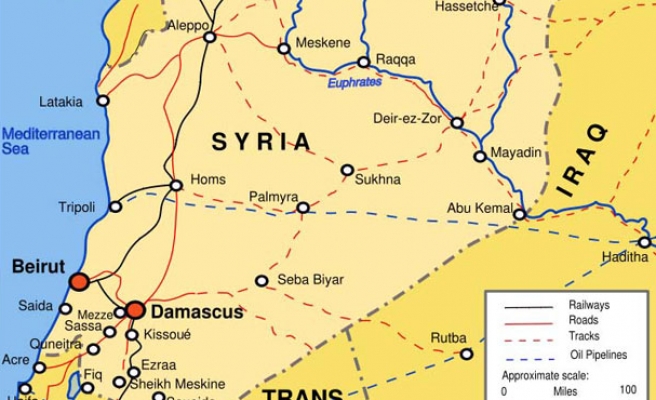 A Russian special forces officer has been killed near Syria's Palmyra, a military representative at the Russian base in Syria was quoted as saying by Russian agencies Thursday.

"An officer of Russian special operations forces was killed near Palmyra while carrying out a special task to direct Russian airstrikes at ISIL targets," the unnamed representative said, without giving the date of the incident.

"The officer was carrying out a combat task in Palmyra area for a week, identifying crucial ISIL targets and passing exact coordinates for strikes with Russian planes," he said.

"The officer died as a hero, he drew fire onto himself after being located and surrounded by terrorists," he said.

Moscow has been tight-lipped about having any soldiers on the ground throughout its campaign in Syria that began on September 30.

Last week ISIL-linked media said that five Russian special forces were killed near Palmyra, publishing pictures from their cellphones and a video showing a bloodied corpse.

However Kremlin spokesman Dmitry Peskov at the time denied that Russian officers were participating in the advance on Palmyra, saying that "the advance is carried out by contingents of the Syrian army".

Syrian troops on Thursday entered the ancient city of Palmyra, which had been controlled by ISIL since last May, and clashes were ongoing in the city.

Backed by Russian warplanes and allied militia on the ground, the Syrian army advanced into Palmyra after launching a desert offensive early this month, said the Syrian Observatory for Human Rights.

The defence ministry in Moscow said Russian aircraft carried out 146 strikes on "terrorist targets" in the Palmyra area between Wednesday and last Sunday.