S-300 will not protect Iranian assets in Syria: Israel 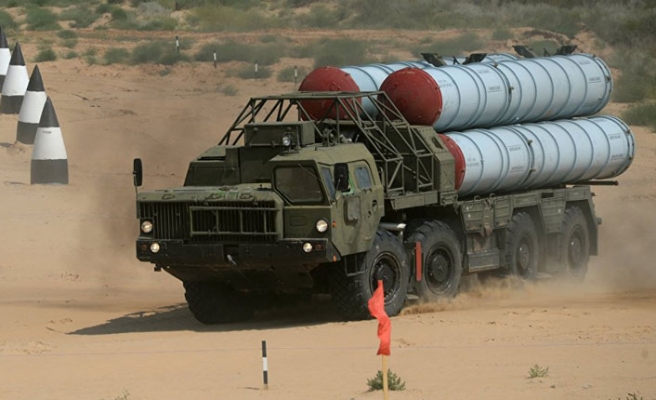 A top Israeli official has said that Iran’s military presence in Syria would still be vulnerable even after Russia provides Damascus with its more advanced S-300 air-defense system.

“We have made it clear to the Russians at the highest levels in recent days that we have no interest in confronting Russia or Syria,” Israeli Regional Cooperation Minister Tzachi Hanegbi was quoted as saying by the Israeli Broadcast Authority.

“The more the Syrians understand that our efforts are not directed against them, the better for all concerned,” he said.

“We have a red line,” he added. “Every Iranian military deployment in Syria represents a threat to our national security.”

“We will use all means at our disposal to prevent the expansion [of the Iranian military presence in Syria],” Hanegbi said. “And I believe the Russians understand how important this policy is for us.”

The minister went on to assert that delivery of the S-300 to Syria would not adversely affect the Israeli air force’s capabilities.

When Syria’s S-200 air-defense system responded to the breach, a Russian Il-20 military plane was struck by a missile, destroying the aircraft and killing all 15 servicemen on board.