Saudi Arabia has cancelled its speech at the United Nations General Assembly over inaction on Syria, Israel. 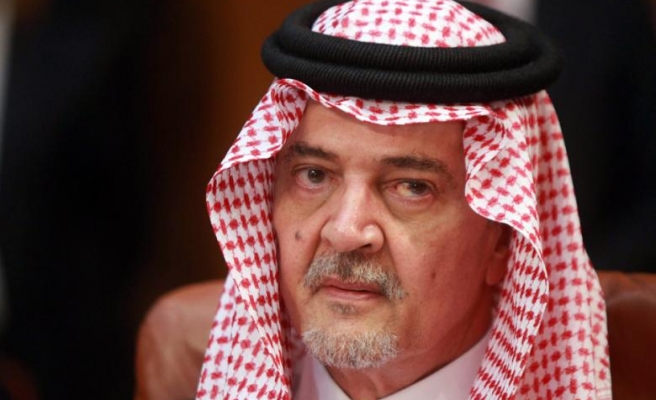 Saudi Arabia's frustration at international inaction over Syria and the Palestinians led it to cancel its speech at the United Nations General Assembly for the first time ever this week, a diplomatic source said.

Foreign Minister Prince Saud al-Faisal had been scheduled to deliver an address to the general assembly on Tuesday afternoon.

By the standards of the world's top oil exporter and birthplace of Islam, which usually expresses diplomatic concerns only in private, the decision represented an unprecedented statement of discontent.

"The Saudi decision... reflects the kingdom's dissatisfaction with the position of the U.N. on Arab and Islamic issues, particularly the issue of Palestine that the U.N. has not been able to solve in more than 60 years, as well as the Syrian crisis," said the source.

The conservative Islamic kingdom is one of the main backers of rebels fighting Syrian President Bashar al-Assad in a civil war that has killed more than 100,000 people in two and a half years.

Riyadh supports Palestinian independence and does not have diplomatic relations with Israel. In 2001 it pushed the idea of an Arab-Israeli peace plan in which Arab states would make peace with Israel if it retreated to pre-1967 borders.