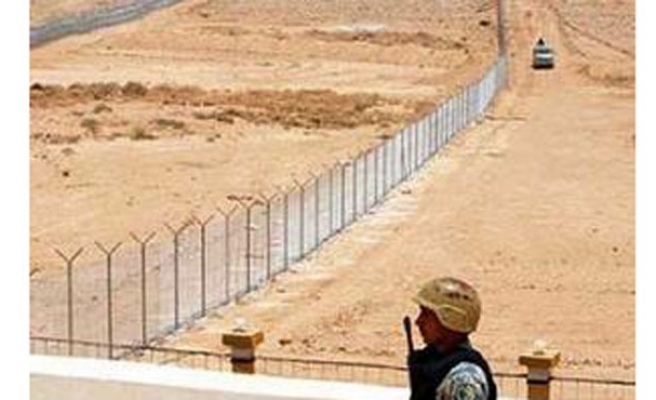 Saudi Arabia has agreed to open three crossings on its border with Yemen to allow Egyptians fleeing violence in the crisis-hit country to enter Saudi territory, the Egyptian Foreign Ministry said Thursday.

It added in a statement that crossings on Oman's border with Yemen would likewise be opened for Egyptian nationals fleeing Yemen.

Foreign Ministry spokesman Badr Abdel-Ati said Egypt was working with its "sister countries" to evacuate its nationals from Yemen by air and by sea.

On Wednesday, Egypt began evacuating its nationals from crisis-hit Yemen, where an Arab coalition is waging a military offensive against the Shiite Houthi militant group.

In a statement, the Foreign Ministry said that groups of Egyptian nationals had already been evacuated by sea from Yemen to neighboring countries.

"Efforts are underway to evacuate a group of Egyptians via a border crossing with Saudi Arabia," the ministry said.