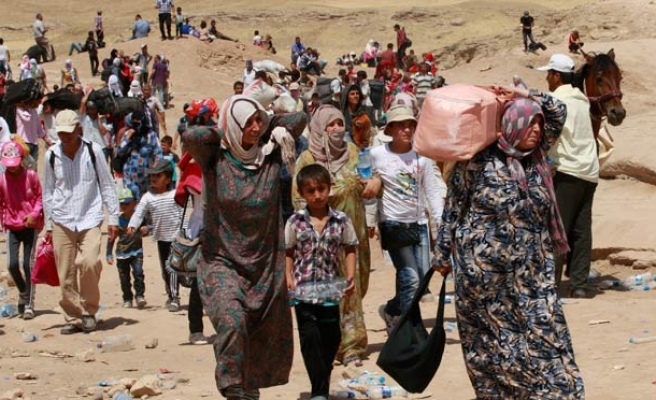 Saudi Arabia received 2.5 million Syrian refugees since the beginning of the conflict in 2011.

However, the Syrians were not treated as refugees since they have been given the freedom to move across the country, the foreign ministry said in a statement.

The Syrians have been given residency permits, which give them the rights to receive free medical care, to join the labour market and to attend schools and universities.

Moreover, aid provided by Saudi Arabia to Syrians in and outside camps totals around $700 mn.

Saudi Arabia’s announcement came as the migrants’ crisis in Europe deepens and the world urges the Gulf states to do more to deal with the increasing number of Syrian refugees who are fleeing their home country.