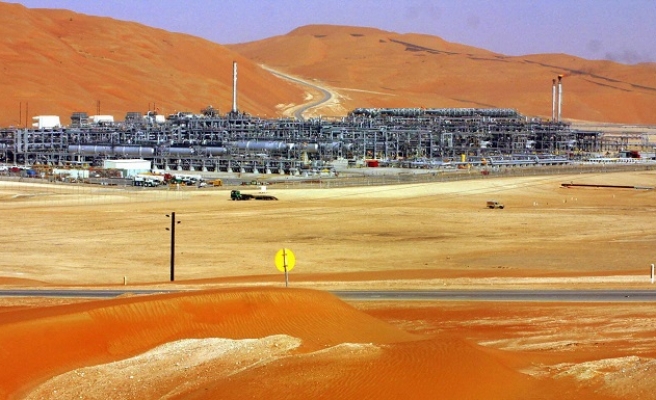 "Fund managers we've spoken to estimate Sama has pulled out between $50 billion to $70 billion from global asset managers over the past six months," Nigel Sillitoe, chief executive officer of the Dubai-based firm, said by telephone Monday.

"Saudi Arabia is withdrawing funds because it's trying to cut its widening deficit and it's financing the war in Yemen," he said, declining to name the fund managers.

Saudi Arabia is trying to patch its budget hole after a 50 per cent drop in oil during the past 12 months.

The Saudi Arabian Monetary Authority's reserves held in foreign securities have fallen about 10 per cent from a peak of $737 billion last August to $661 billion in July, according to data from the central bank.

With income from oil accounting for about 90 per cent of revenue, Saudi Arabia's budget deficit may widen to 20 per cent of gross domestic product this year, according to the IMF.

The country's monetary authority also plans to raise between 90 billion Saudi riyals and 100 billion riyals in bonds before the end of the year as it seeks to diversify its $752 billion economy, people familiar with the matter said in August.

Sillitoe also added that it is difficult to determine when Saudi Arabia will "be back in the market to give new mandates" to fund managers.