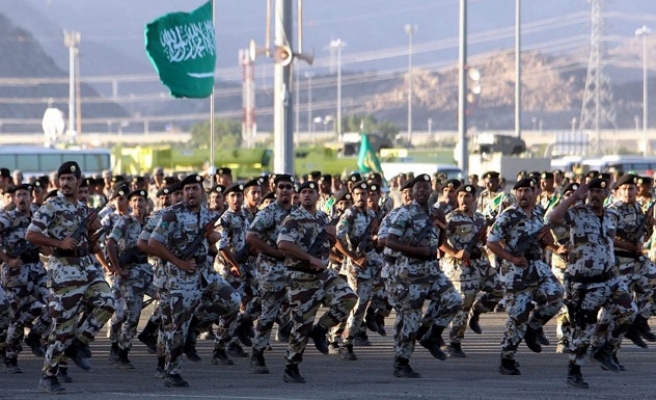 Forces from 20 countries arrived in Saudi Arabia to participate in a major military drill in the Gulf powerhouse.

The exercise, dubbed “Northern Thunder”, will be held in northern Saudi Arabia and will see the participation of forces from Arab and Islamic countries, the official Saudi Press Agency said on Sunday.

SPA described the military drill as “the most important and the biggest in the history of the region.”

The drill is meant to “represents a clear message that Saudi Arabia and its brothers and friends of the participating countries stand united to confront all challenges and maintain peace and stability in the region.”

Saudi Arabia is leading a military campaign against the Iran-backed Houthi group, which seized control of Yemeni capital Sanaa in late 2014.