Two civilians died in Copenhagen while three young Muslims were killed in a hate crime in North Carolina. 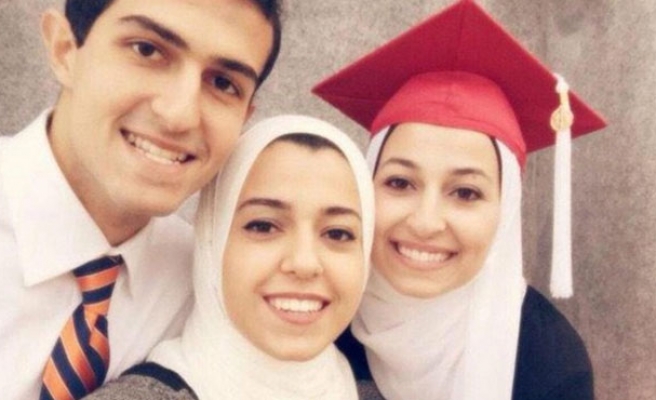 Saudi Arabia on Sunday condemned a deadly attack in Denmark which bore similarities to Islamist shootings in Paris, while also deploring the killing of three Muslims in North Carolina.

Two civilians died in attacks in Copenhagen on Saturday and five police were wounded. Danish police on Sunday shot dead a man they believe was responsible for the two attacks at an event promoting freedom of speech and on a synagogue.

"The kingdom of Saudi Arabia followed with strong sorrow the ugly terrorist and criminal incidents that occurred lately in the Danish capital Copenhagen and in the U.S. state of North Carolina that resulted in the death and injuring of innocent," state news agency SPA quoted an official source as saying in a statement.

Saudi Arabia, the birthplace of Islam, is a main partner for the United States in its campaign against Islamist militants in Syria and Iraq. The world top oil exporter sees itself as a defender of Muslims around the world.

It said that while it stressed the need to respect religions and human beliefs, it rejected all acts of terrorism and criminal acts in all forms regardless of its source.

"The Kingdom of Saudi Arabia offers its condolences to the families of terrorism victims and wishes the wounded speedy recovery," it added.

The families of the three young Muslims shot dead in North Carolina had called on U.S. President Barack Obama to insist that federal authorities investigate whether the murder suspect, 46-year-old paralegal studentCraig Stephen Hicks, was motivated by hatred toward the victims because they were Muslim.

Obama on Friday described the deaths as "brutal and outrageous murders" and said no one in the United States should be targeted for their religion.