Saudi Arabia has offered $13.5 million to be distributed to 10,000 afflicted families in Gaza. 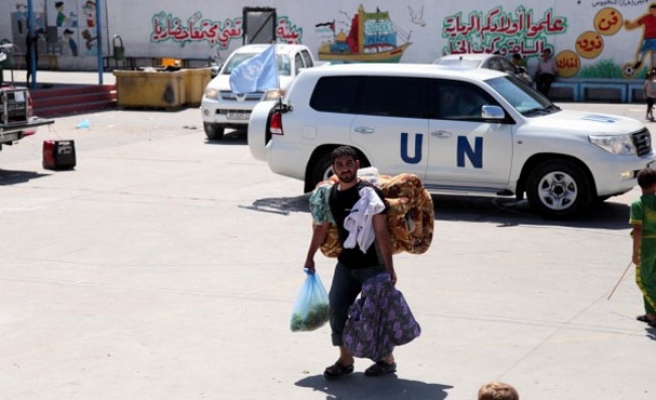 He said that the funds, to be disbursed through the Saudi Fund for Development, would be used to provide cash assistance to affected families in the coastal strip, where reconstruction efforts have been suspended.

He went on to say that the donated funds, which have already been transferred to the UNRWA's bank accounts in Gaza, would be distributed to affected families today.

Last October, Riyadh pledged $500 million at an international donors' conference held in Cairo devoted to reconstruction of the Gaza Strip.

One week ago, the UNRWA said it had been forced to suspend its cash assistance program in Gaza.

The program had catered to tens of thousands of Gazans who couldn't afford to repair their homes which were damaged or destroyed during Israel's summer offensive.

The UNRWA said it had received $135 million of the $720 million required to rebuild the Gaza Strip following Israel's onslaught, which left 15,671 housing units damaged, including 2,276 that were completely destroyed, according to official Palestinian figures.

The grueling, 51-day offensive, launched with the stated aim of halting rocket fire from Gaza towards Israel, left more than 2,160 Gazans dead – mostly civilians – and some 11,000 injured.

UNRWA provides assistance and protection to some 5 million registered Palestinian refugees, over one fifth of whom reside in the embattled Gaza Strip.