The missile fired from Yemen targeting civilian and populated areas in Saudi capital, according to a Saudi official 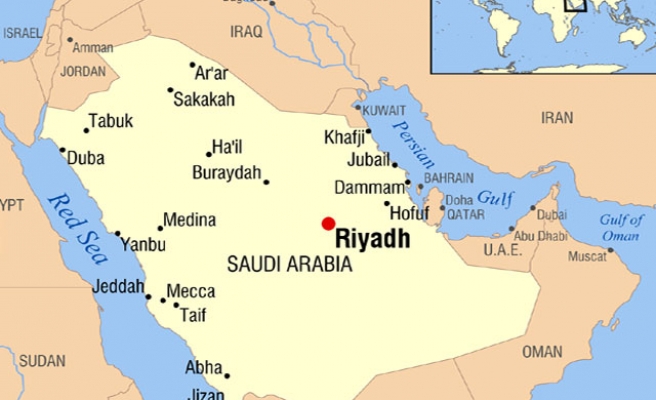 Saudi Arabia’s air defense system intercepted a ballistic missile Saturday that was reportedly fired from Yemen above Riyadh, according to a Saudi television station.

No causalities or major damage was reported from as fragments of the interceptor landed in an uninhabited area east of the airport, said the report.

Al-Arabia cited a spokesman for the Saudi-led Arab coalition fighting in Yemen, Col. Turki al-Maliki, who said the rocket was fired from within Yemen toward the Kingdom.

The rocket targeted the capital, according to al-Maliki, who added it was launched indiscriminately and absurdly to target civilian and populated areas, Al Arabia said.

Yemen’s civil war began in 2014 when Houthi rebels overran the capital, Sanaa, and much of the country, forcing the government to set up an interim capital in the coastal city of Aden.

In 2015, Saudi Arabia and its Arab allies launched a devastating air campaign aimed at rolling back Houthi military gains in Yemen.

According to UN, more than 10,000 people -- including numerous civilians -- have been killed as a result of the conflict.