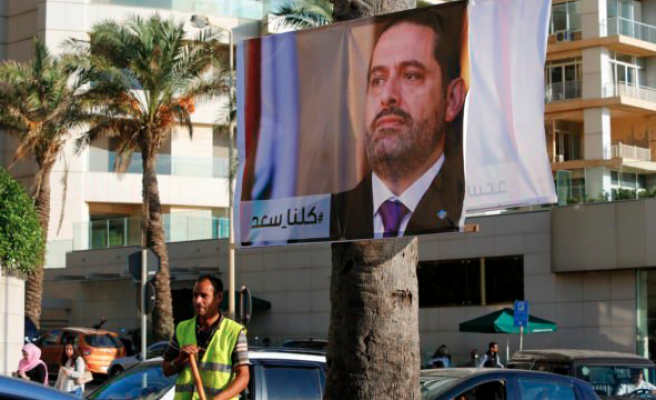 Saudi Arabia has recalled its ambassador to Berlin in protest over the German foreign minister’s comments regarding Lebanon’s resigned Prime Minister Saad Hariri, according to Saudi state media Saturday.

Gabriel’s comments were “unjust and unfortunate”, a spokesman for the Saudi foreign ministry said, speaking anonymously due to restrictions on speaking to the media.

“Saudi Arabia has decided to recall its ambassador to Germany for consultations and will give the German ambassador in the kingdom a letter protesting these unfortunate and unjustified statements,” SPA (Saudi News Agency) said, citing the spokesman.

Gabriel said Thursday that he shared the concern about the threat of instability and bloodshed in Lebanon and, without mentioning Saudi Arabia directly, warned against the “adventurism” behind the Lebanon crisis.

In his Nov. 4 resignation address, Hariri accused Iran and its Lebanese ally, Hezbollah, of sowing “sedition” in the region.

Hariri's resignation, which has yet to be endorsed by Lebanese President Michel Aoun, came amid tension between Saudi Arabia and Iran.

Aoun said he would not accept Hariri's resignation until he returns to Lebanon to explain his position.
Hariri was appointed prime minister late last year. Before his resignation on Nov. 4, he led a 30-member government that included Hezbollah.