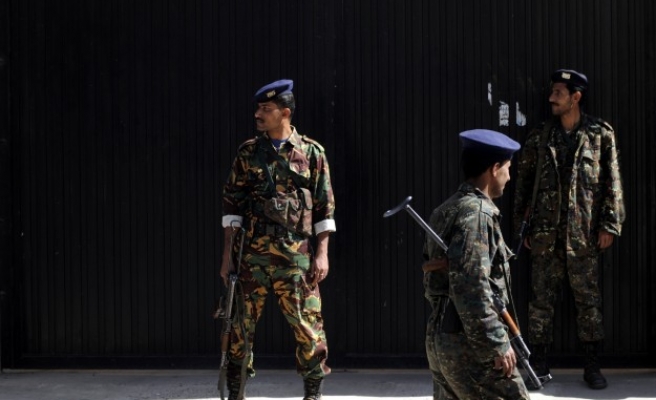 Al-Arifi was arrested by Saudi authorities in late October for criticizing a railway service for Muslim pilgrims during this year's pilgrimage (hajj) season.

"I happily tell you the news of the release of my dear father," Abdel-Rahman, al-Arifi's son, wrote on his Twitter account.

Al-Arifi's brother, Saad, who is a teaching staff member at King Saud University, also confirmed this news on his Twitter account.

Al-Arifi criticized Saudi authorities for the poor performance of the railway service during the annual hajj season earlier in October.

The prominent scholar had stopped writing posts on his Twitter account since mid-October, sparking speculation that he had been detained.

Soon after al-Arifi's criticism of the railway service, Saudi Mufti (the nation's top cleric) Abdel-Aziz bin Abdullah Al-Sheikh lashed out at those "who look for faults during the hajj season."

Al-Arifi was temporarily detained by the Saudi authorities in July of 2013 – a move linked by activists to the scholar's support for Egypt's ousted president, Mohamed Morsi, and the latter's embattled Muslim Brotherhood group.

Saudi Arabia was among the first Arab countries to welcome Morsi's overthrow by Egypt's military.