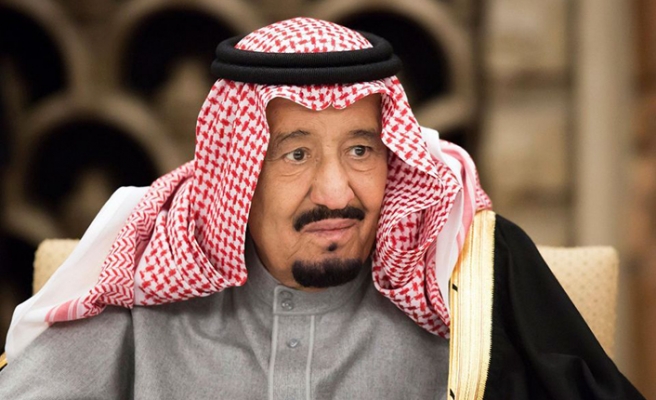 According to the official Saudi Press Agency (SPA), the two men “reviewed the close relations between the two countries and the latest developments in the region”.

Khan's current visit to Saudi Arabia is his second since he assumed the Pakistani premiership in August.

Khan is now visiting Riyadh to take part in a high-profile investment conference currently underway in the Saudi capital.

When asked about the furor caused by the disappearance early this month of a Saudi journalist, Khan told The Independent on Monday: "What happened in Turkey is just shocking… But that aside, the reason I have to take this opportunity [to attend the Riyadh conference] is because we [Pakistan]… have the worst debt crisis in our history.”

A columnist for the Washington Post, Jamal Khashoggi was last seen on Oct. 2 when he entered the Saudi consulate in Istanbul.

After days of denying any knowledge of his whereabouts, Saudi officials last week admitted that Khashoggi had died inside the consulate.

Since then, King Salman has sacked the deputy head of the Saudi intelligence agency (along with a top aide), while also ordering the arrest of 18 suspects in the case.

On Sunday, Saudi Foreign Minister Adel al-Jubeir admitted that Khashoggi had been killed inside the consulate, but insisted that Mohamed bin Salman -- Saudi Arabia’s high-profile crown prince -- had not been aware of it.

Al-Jubeir has also posited the notion that Khashoggi’s presumed murder was a “rogue operation” carried out by Saudi intelligence operatives.