Zaatari camp, according to official figures, is hosting 23,000 refugees. 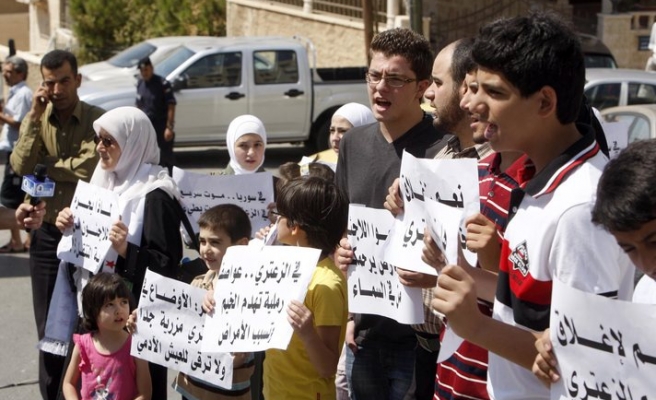 Office Director Saad bin Muhanna Al-Swayed of Saudi National Campaign for Support of Syria told AA on Friday that the government would build 2,500 residences for the Syrian refugees staying in Zaatari camp in Jordan.

The project will cost 7.6 million USD, said Al-Swayed, adding that the residences would be given to refugees within 50 days.

Zaatari camp, according to official figures, is hosting 23,000 refugees.

Official figures also show that a total of 150,000 Syrian refugees are staying in Jordan, while local figures show this number as 250,000.