The village, Awamiya, has been the focal point of unrest among Saudi Shi'ites since mass protests in early 2011 calling for an end to discrimination against the minority sect 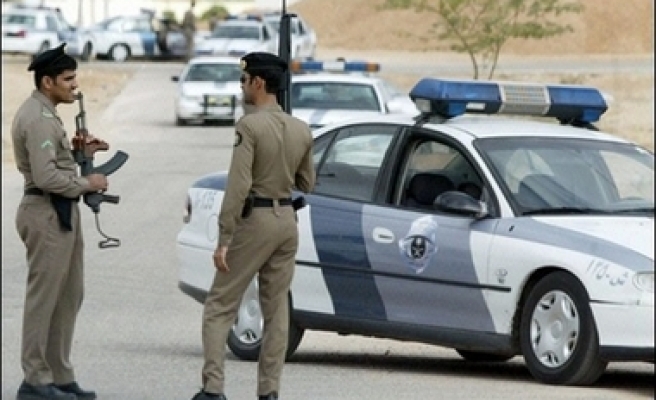 An unidentified attacker killed a member of Saudi Arabia's security forces on Sunday, police said in a statement on state media, near a village where unrest among the country's Shi'ite Muslim minority has been focused.

The village, Awamiya, has been the focal point of unrest among Saudi Shi'ites since mass protests in early 2011 calling for an end to discrimination against the minority sect and for democratic reforms in the absolute Sunni monarchy.

More than 20 people have been killed in the unrest since then, most of them local people shot in incidents that police have described as exchanges of fire. Shi'ite rights activists say some of those killed were shot dead while peacefully protesting, which the government denies.

The area has been tense since death sentences were handed down this year to five Shi'ites convicted of rioting or inciting riot, and by an attack by Sunni militants last month.

Saudi Shi'ites complain it is harder for them to get government jobs than Sunnis, or to build places of worship, and the kingdom's state-employed clergy use abusive language to describe their sect in sermons and religious text books.

The government denies discrimination and has accused Shi'ite activists involved in attacks on security officers or protests as working on behalf of a foreign power, widely understood to mean Iran. The activists and Tehran deny that.