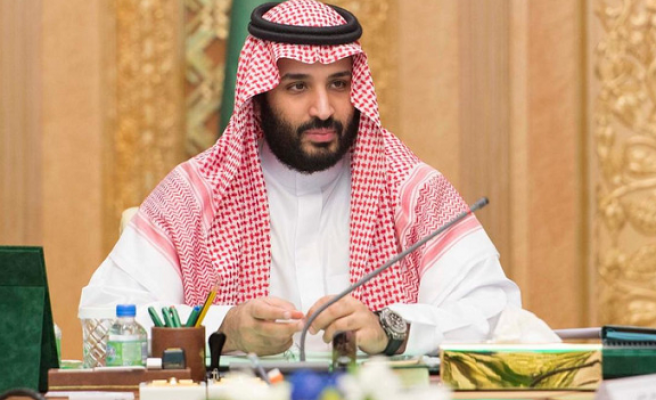 The Saudi Press Agency (SPA) reported that Salman and Perry discussed “the strategic partnership” between the two countries including energy, environment, as well as joint investments in petrochemical and infrastructure sectors.

“The Crown Prince affirmed the kingdom’s keenness to stabilize energy markets and supply them in a sustainable manner to serve the interests of energy producers and consumers,” the SPA reported.

Officials from both countries' energy ministries also attended the meeting, according to the SPA.