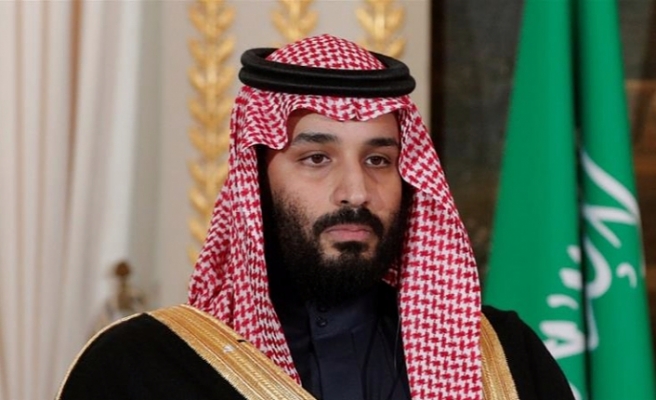 The visit is the second leg of the crown prince’s first foreign tour since the killing of Saudi journalist Jamal Khashoggi inside the Saudi consulate in Istanbul last month.

Bin Salman’s talks in Bahrain will tackle bilateral relations and regional, Arab and international developments, the Bahraini Royal Court said in a statement cited by the official BNA news agency.

The crown prince had arrived in the United Arab Emirates (UAE) on Thursday on the first leg of his tour.

Bin Salman’s tour comes amid international outcry against Saudi Arabia over the murder of Khashoggi, a columnist for The Washington Post who went missing after entering the Saudi Consulate in Istanbul on Oct. 2.

After initially saying he had left the consulate alive, weeks later the Saudi administration admitted he was killed there, blaming a rogue group of Saudi operatives.