This is his first foreign visit since being appointed defense minister on Jan. 23 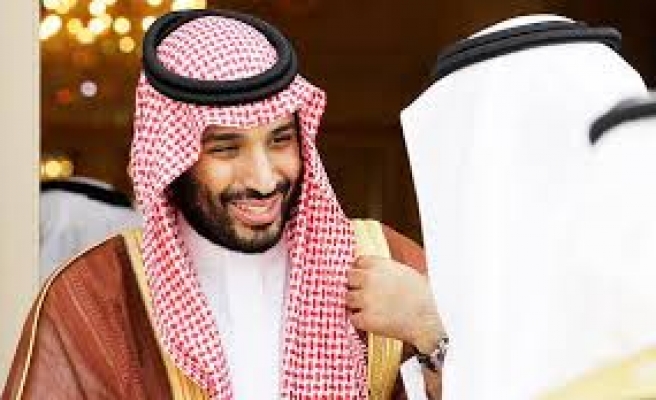 Prince Mohamed will attend the 2015 International Defense Exhibition and Conference (IDEX), which kicked off earlier today in Abu Dhabi and runs until Feb. 26.

IDEX is the only international conference in the Middle East and North Africa region which presents the latest military technologies in the field of ground, naval and aerial defenses.

This is Prince Mohamed's first foreign visit since being appointed defense minister on Jan. 23, succeeding his father who assumed the Saudi throne after the death of his half-brother, King Abdullah bin Abdulaziz.