Saudi embassy in Yemen shut down 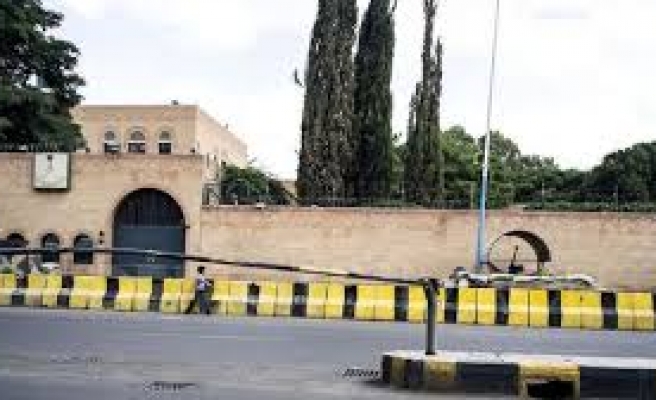 The embassy of Saudi Arabia in Sanaa on Friday suspended operations and evacuated its staff citing Yemen's deteriorating political and security conditions, according to the official Saudi news agency.

"Due to the deteriorating political and security situation in the Yemeni capital, the Kingdom of Saudi Arabia has decided to suspend all operations of its embassy [in Sanaa]," a Foreign Ministry source was quoted by the news agency as saying.

The ministry added that all its diplomatic staff had been evacuated and that they were safely back in Saudi.

Earlier this week, France, Britain and the U.S. all shut their embassies in Sanaa, while EU envoy Bettina Muscheidt also left the country.

The declaration, however, was rejected by most of Yemen's political forces – along with some neighboring countries – which described it as a "coup" against "constitutional legitimacy."

Late last September, the Houthis seized control of Sanaa and have since sought to expand their influence to other provinces farther afield.

On Wednesday, Houthi militants attacked activists participating in anti-Houthi rallies in Sanaa, according to eyewitnesses.