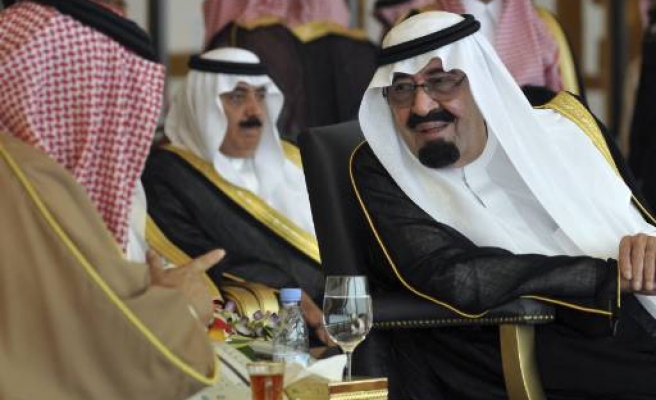 The announcement came one day before meetings by Arab and Gulf Arab foreign ministers in Saudi Arabia's Red Sea city of Jeddah to discuss Syria ahead of a summit in the kingdom on Tuesday of the world's biggest Muslim body, the Organisation of Islamic Cooperation (OIC).

"Prince Saud al-Faisal, the foreign minister, suffered a minor blockage in the intestines because of adhesions due to a previous surgery," the agency quoted a statement from the royal court as saying.

"He underwent minor surgery to break the adhesions. The surgery was successful. He is in a stable condition."

Saud, a 72-year-old nephew of King Abdullah, has been foreign minister since 1975.

A Foreign Ministry spokesman said that Prince Saud's attendance at the meetings on Sunday would depend on his doctors' advice.