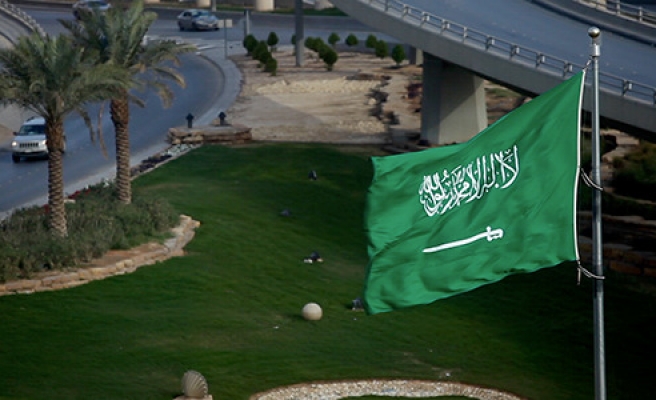 Saudi Arabia said Friday it has halted a $3 billion programme for military supplies to Lebanon in protest against Hezbollah, the Shiite militant group fighting in support of Syria's regime.

In light of positions taken by Hezbollah the kingdom proceeded to "a total evaluation of its relations with the Lebanese republic", an unnamed official said.

It added that the remainder of a $1 billion financing package for Lebanese security forces had been suspended, in a separate decision.

A Lebanese military source said that the "Lebanese army command hasn't been informed" of the Saudi aid halt.

Lebanon received the first tranche of weapons designed to bolster its army against jihadist threats, including anti-tank guided missiles, in April last year but the programme then reportedly ran into obstacles.

In June a French diplomatic source denied that the deal had been cancelled but said there were delays, while the Saudi Foreign Minister Adel al-Jubeir said the agreement was proceeding normally.

Alleged leaders of Lebanon-based Hezbollah are under sanction by Saudi Arabia.

Hezbollah is supported by Saudi Arabia's regional rival Iran, with whom relations have worsened this year.

Riyadh cut diplomatic ties with Tehran last month after demonstrators stormed its embassy and a consulate following the Saudi execution of a prominent Saudi Shiite cleric and activist.