Saudi air defense has said that it destroyed a scud missile that was launched from Yemen. 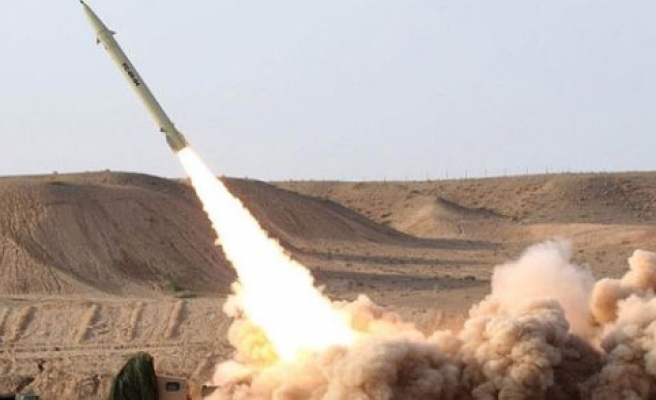 The interception occurred "this morning at about three o'clock," Brigadier General Ahmed al-Assiri, spokesman for the Saudi-led coalition, told AFP.

"They are still targeting the cities," he said.

Roughly 100 kilometres (60 miles) from the Yemeni border, the King Khalid Air Base, near the city of Khamis Mushait, is at the forefront of Saudi-led air operations against Shiite Huthi rebels and their allies, elite troops loyal to former president Ali Abdullah Saleh in Yemen.

The Saudis have deployed Patriot missile batteries designed to counter tactical ballistic missiles, which have been fired occasionally since March when the Saudi-led coalition began air strikes in support of the Yemeni government after Iran-backed Huthis seized much of Yemen.

Rocket fire from Yemen and border skirmishes have killed about 90 civilians and soldiers in southern Saudi Arabia since the coalition intervention began.

The United Nations says more than 6,100 people in Yemen have been killed in the conflict since March, about half of them civilians.