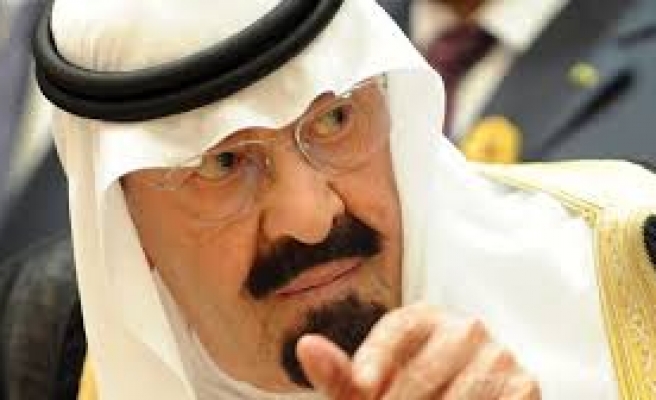 "The Kingdom of Saudi Arabia, its people and government stood and stands by today with its brothers in Egypt against terrorism", he said in a message read out on state TV on Friday.

"I call on the honest men of Egypt and the Arab and Muslim nations ... to stand as one man and with one heart in the face of attempts to destabilize a country that is at the forefront of Arab and Muslim history," he added.

Egypt witnessed a new surge of violence on Friday as at least 87 people were killed and scores injured in attacks on a number of rallies staged by anti-coup protesters in several Egyptian cities.

The Middle East nation has been in turmoil since security forces on Wednesday violently dispersed two major protest camps set up by supporters of deposed President Mohamed Morsi.

Before Friday's attacks, the Health Ministry had said at least 638 people had been killed in nationwide violence, while a pro-Morsi coalition put the death toll at some 2,600.