Saudi King Abdullah has reportedly Wednesday overturned a court ruling sentencing a Saudi woman to be lashed 10 times for driving. 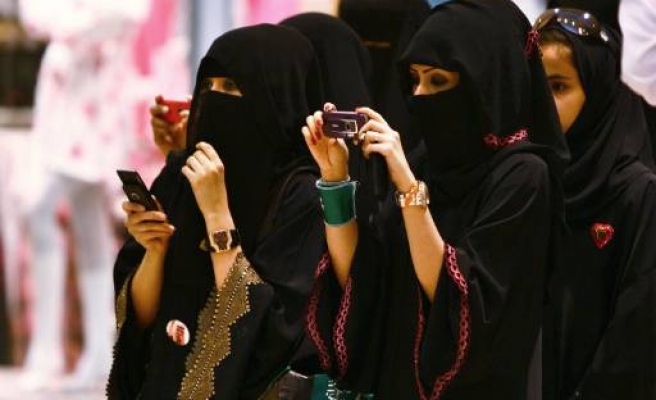 Saudi King Abdullah has reportedly Wednesday overturned a court ruling sentencing a Saudi woman to be lashed 10 times for driving.

A Saudi court on Tuesday found Shaima Jastaina guilty of violating the driving ban, and sentenced her to 10 lashes. The verdict took Saudi women by surprise, coming just a day after King Abdullah promised to protect women's rights and decreed that women would be allowed to participate in municipal elections in 2015. Abdullah also promised to appoint women to a currently all-male advisory body known as the Shura Council.

There is no law banning women from driving, but there is a law requiring citizens to use locally issued licences while in the country. Such licences are not issued to women, making it effectively illegal for them to drive.

In May, as protests swept the region, some women in Saudi Arabia called for the right to drive. A campaign dubbed Women2Drive issued calls on social media such as Twitter and Facebook to challenge the ban.

Some women posted on Twitter that they drove successfully in the streets of Jeddah, Riyadh and Khobar while others said they were stopped by police who later let them go after signing a pledge not to drive again.

On May 22, Manal Alsharif, who posted a YouTube video of her driving in the streets of Khobar, was arrested. She was later released but her case proved a deterrent for many women.