Saudi Arabia's King Abdullah and Syrian President al-Assad will visit Lebanon together on Friday to ease political tension over a U.N. tribunal. 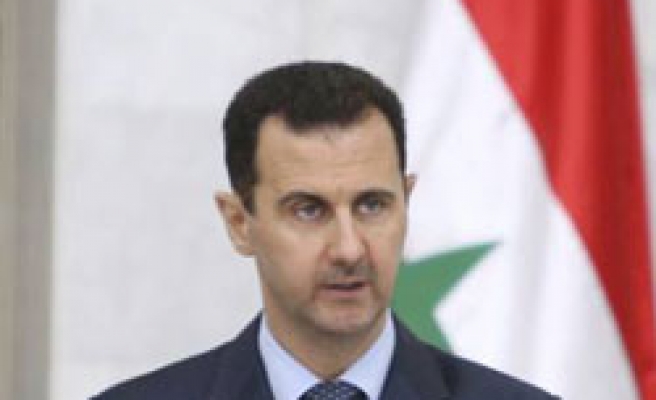 Saudi Arabia's King Abdullah and Syrian President Bashar al-Assad will visit Lebanon together on Friday to ease political tension over a U.N. tribunal set up after the 2005 killing of Lebanese statesman Rafik al-Hariri.

"The visit of King Abdullah and President Assad, who are coming together on Friday, will be an answer for all the questions about stability in Lebanon," Nohad al-Machnouk, a member of Prime Minister Saad al-Hariri's parliamentary bloc, told Reuters on Thursday.

Saudi officials had said King Abdullah would hold talks with Assad in Damascus before heading to Beirut. Syrian officials have not confirmed that Assad would accompany him to Lebanon.

Any indictment of Hezbollah members would strain Lebanon's unity government, which is led by Hariri's son Saad and includes Hezbollah ministers.