Last week, WHO warned that more Yemeni civilians will die over closure of Yemeni ports 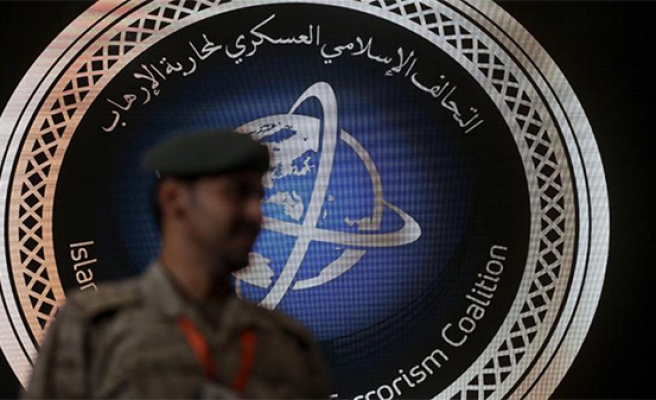 Saudi Arabia said Monday the Saudi-led coalition will reopen Yemen’s ports, days after closing them over a ballistic missile attack by Houthi rebels on Riyadh.
"The first step in this process will be taken within 24 hours and involves reopening all the ports in areas controlled by" Yemen's internationally recognized government, the Saudi mission at the United Nations said in a statement cited by the Saudi Al Ekhbariya television.

Those ports are in Aden, Mocha and Mukalla in southern and western Yemen.

As for ports in rebel-held areas, the Saudi mission said it had asked the U.N. to send a team of experts to discuss ways to make sure weapons can’t be smuggled in.

Earlier this month, the Saudi-led coalition closed access to Yemeni ports following a ballistic missile attack toward Riyadh by Houthi rebels. The coalition argues that the closure was needed to stop arms reaching to the Houthi rebels.

On Monday, thousands of Yemenis took to the streets of the capital Sanaa to protest the closure of the country’s ports by the Saudi-led coalition.

The demonstrations came one day after Houthi rebels threatened to attack warships and oil tankers from the Saudi-led coalition in retaliation against the blockade.

Last week, the WHO warned that more Yemeni civilians will die over the closure of the Yemeni ports.