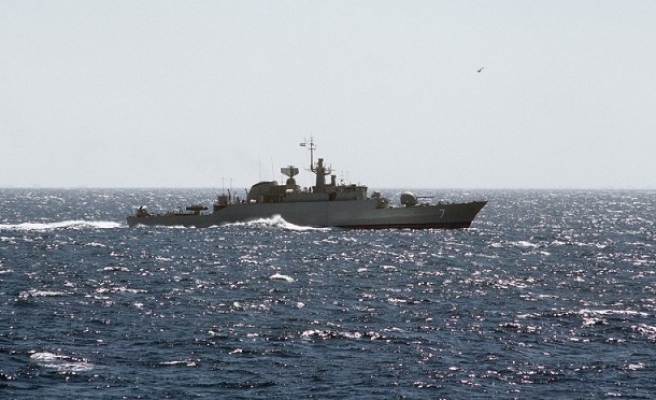 The Saudi-led coalition said on Wednesday it had seized an Iranian fishing boat in the Sea of Oman loaded with weapons destined for Shiite rebels it is fighting in Yemen.

A coalition statement said that the vessel was intercepted on Saturday and that 14 Iranians and weapons including anti-tank shells were found on board.

It said that papers found on board the boat showed that it was registered to an Iranian and was licensed for fishing by the Iranian authorities.

Saudi Arabia and its coalition allies have repeatedly accused their Shiite rival Iran of arming the Huthi rebels who control parts of Yemen including the capital.

But despite operating an air and sea blockade for the past six months, they have not previously come up with any evidence.