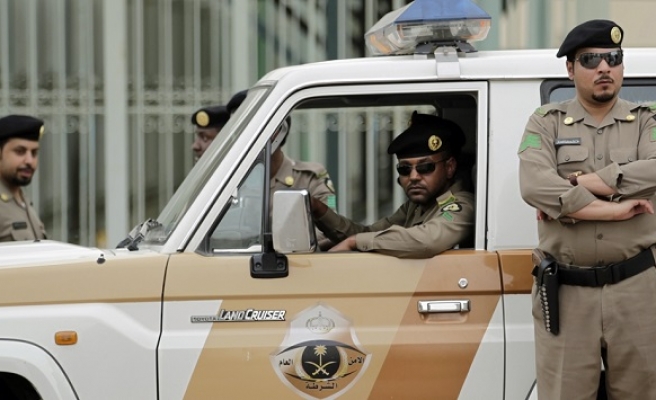 A Saudi police colonel was shot dead in the Riyadh region on Tuesday, the interior ministry said, with the ISIL group claiming responsiblity for the attack.

Colonel Kattab Majid al-Hammadi was killed by gunfire "from an unknown source," the ministry said in a statement.

ISIL said in a statement on Twitter that fighters with the group had "assassinated" the officer.