The prince's defence was that there was no agreement to pay a $10-million commission but rather that Sharab would be paid "at his discretion". 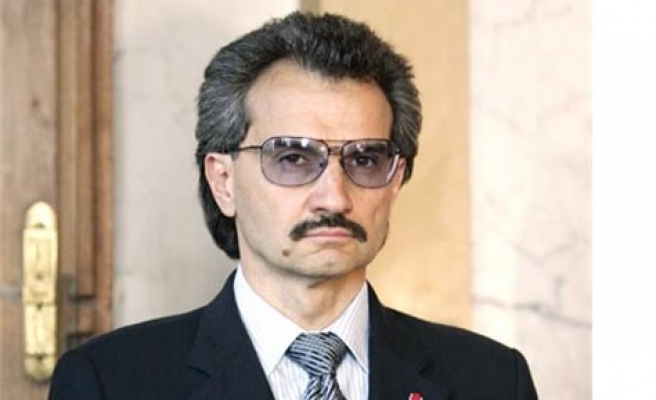 A billionaire Saudi prince lost a London court battle on Wednesday when a judge ordered that he should pay a $10-million commission linked to the sale of a luxurious private jet to former Libyan leader Muammar Gaddafi.

The High Court ruling is an embarrassment for Prince Alwaleed bin Talal, a nephew of Saudi Arabia's King Abdullah, who gave evidence in person for two days at the trial earlier this month.

The prince was being sued by Daad Sharab, a Jordanian businesswoman who said she was not paid any commission for brokering the sale of the jet to Gaddafi, which was completed in 2006 for $120 million.

The prince's defence was that there was no agreement to pay a $10-million commission but rather that Sharab would be paid "at his discretion". He told the court he paid her nothing because during the protracted sale she had "moved to the Libyan camp".

Judge Peter Smith ruled in favour of Sharab, who issued a statement urging Prince Alwaleed to heed the court ruling and pay up.

The prince is number 26 on the Forbes global ranking of billionaires. The U.S. magazine estimates his fortune at $20 billion while he says the figure is closer to $30 billion.

Through his Kingdom Holding Company, the prince owns large stakes in Citigroup, News Corp and Apple Inc, among other companies. He is also the owner or part-owner of luxury hotels including the Plaza in New York, the Savoy in London and the George V in Paris.