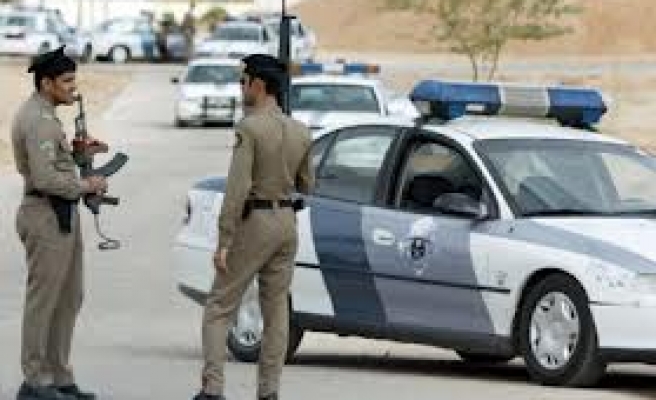 A Saudi Arabian wanted for his role in violent protests calling for more rights for the Shi'ite Muslim minority has died from injuries sustained in a shootout with police on Friday, local media reported on Sunday.

The Sunni-ruled kingdom has been searching for a number of citizens suspected of involvement in anti-government violence in the Eastern Province, where a substantial number of the country's Shi'ite Muslim minority live.

Saudi Interior Ministry spokesman General Mansour Turki on Saturday said that security forces shot and wounded Bassem Ali al-Qudaihi during an exchange of fire when they tried to arrest him in the town of al-Awamiya.

"He was transferred to hospital for treatment and the necessary medical attention," state news agency SPA quoted Turki as saying.

The Arabic-language Okaz daily later reported: "General Turki told Okaz that Qudaihi, who was taken into custody in a security operation in the town of Awamiya in the Qatif province the night before last, had died at the hospital where he had been taken, due to his injuries..."

Turki had said that Qudaihi was not on a list of 23 Shi'ite Muslims it published in 2012 as being wanted for involvement in unrest that has led to shootings and protests in recent years.

"But he represents one of the most dangerous people wanted by security authorities in the town of Awamiya," Turki said, according to SPA, adding that Qudaihi had been found in procession of a pistol.

"Apart from leading attacks on vehicles and security positions in the town (Awamiya), he led terrorist activities, recruiting the young and training them in the use of (fire) arms and participating in riots and terrorising the peaceful and shooting at security men," he said.

Saudi Arabia has accused the wanted men of serving the agenda of a foreign power, usually a reference to its Shi'ite rival Iran which Riyadh sees as fomenting sectarian unrest.

Several people on the list have since been captured or killed.

Saudi Shi'ites complain of widespread discrimination, which they say prevents them from gaining good government jobs, reduces state investment in their neighbourhoods and leads to closures of Shi'ite centres of worship.

The last official Saudi figures in 2001 showed there were fewer than one million Shi'ites in Eastern Province out of a total 3 million people.

However, a 2006 Human Rights Watch report put the number of Shi'ites there at 2 million and a 2008 U.S. diplomatic cable released by WikiLeaks estimated the Shi'ites at 1.5 million.